I write to inform you that I have accepted a call to become the next URC Secretary for Ministries. It has been a huge privilege to be Moderator of Southern Synod, a role I have, for the most part, enjoyed immensely. Whilst I have been very happy in my role, over the past year, a […] 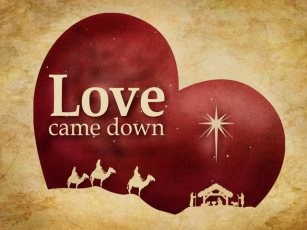 Christmas 2017 Dear Friends, “Fake news” has been named Word of the Year by Collins Dictionary and will be printed in the next edition. The phrase, which is often used by Donald Trump, has seen a 365 per cent rise in use since 2016.  It is often defined as false, often sensational, information disseminated under […]

From the Moderator “There is no fear in love. Perfect Love banishes all fear.” Terrorism feeds on intimidation and fear. On this Pentecost Day we pray for the Spirit of Love to encompass all those who are afraid following the events yesterday evening in London. Amongst the pain and the anger, the fear and anxiety, […] 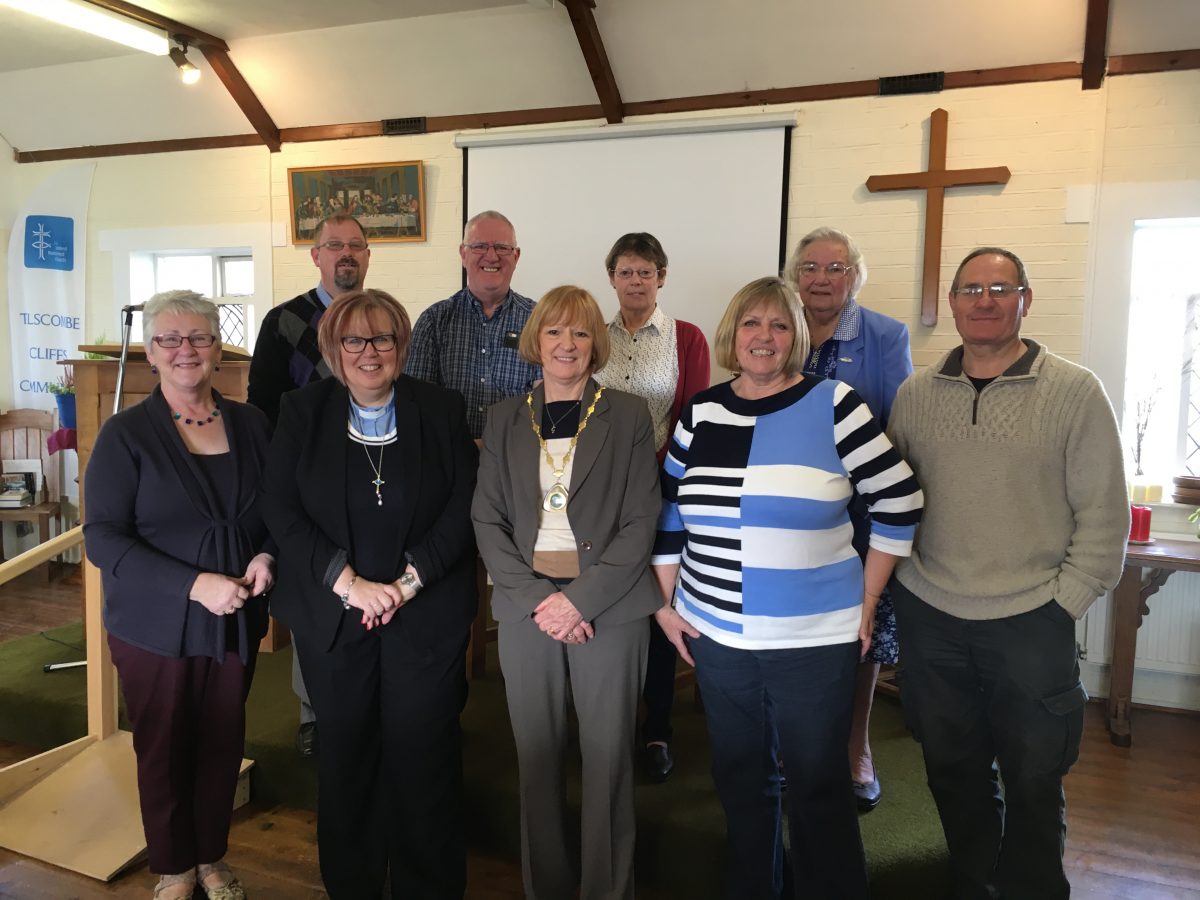 The Moderator – Revd Nicola Furley-Smith took the Sunday service at Telscombe Cliffs Community Church last Sunday (5.03.17).  The Church Secretary Neil Watts wrote to say how everyone had enjoyed Nicola’s visit finding the service uplifting and special, and sent the following photograph.  It shows the Elders together with Nicola, the Mayor of Telscombe and […] 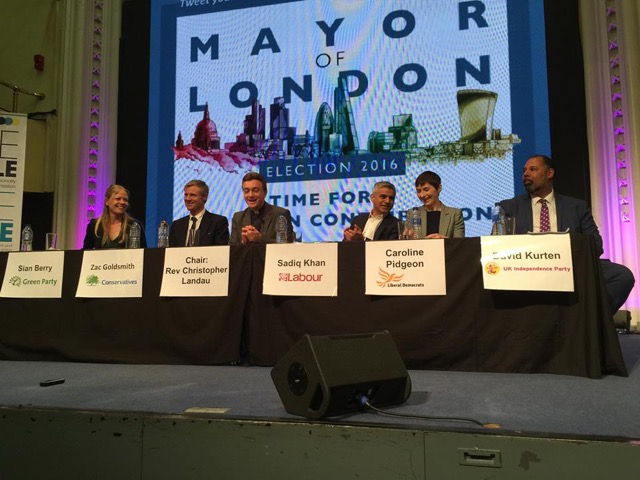 You will have seen in our news item here about the Hustings on Tuesday 19th April with London Mayoral Candidates.  This was an opportunity for an audience to ask Christian related questions. The Moderator – Revd Nicola Furley-Smith represented the URC and had the opportunity to meet the candidates beforehand. It was organised by Churches Together in South […]