The United Reformed Church is 50 this year. 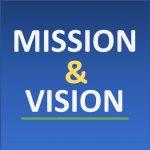 The spring Synod Together Meeting 2022 is fast approaching on 12th March at Christ Church, Petts Wood. Papers are now available to download from our documents library and information for attendees can be found on Christ Church’s website. The meeting will also be streamed on the Synod’s youtube channel for all to watch. 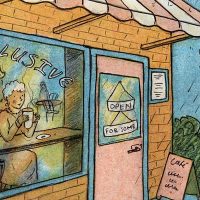 Thursday 3, 10, 17, 24 March, 7-8:30pm on Zoom In 2018 an estimated 14.2 million people were living in poverty in the UK, including more than 25% of children. What does poverty look like in the UK today, and how can the Church respond? These four sessions will explore the Lent resources from Life on […] 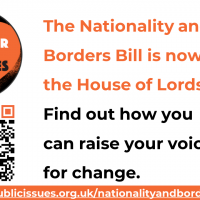 Currently going through Parliament, this Bill will make life more difficult for people seeking asylum in the UK. Find out how you can raise your voice for change: jointpublicissues.org.uk/nationalityandbordersbill 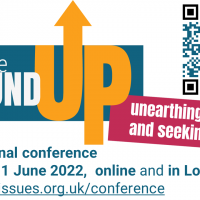 JPIT Conference, 11 June 2022 What does social justice look like where you are? This conference from the Joint Public Issues Team will explore what we learn about change-making when we start ‘local’. With inspiring speakers and practical workshops, it will be a great opportunity to reconnect with fellow changemakers and be re-energised to work […] 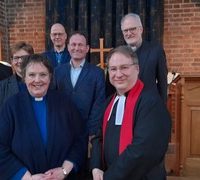 The minutes of the October 2021 Synod Together meeting are now available for download from the Documents Library.

Synod Together takes place on Zoom on 9th October 2021. Please read the papers carefully for timings and how to attend. Papers can be found in the Documents Library 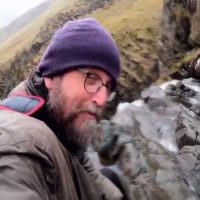 The Revd David Coleman, Environmental Chaplain of Eco Congregation Scotland led a brilliant bible study for General Assembly this year. He asked which Bible character was mentioned between 800 and 1,000 times, second only to God, one who you deal with daily, depend on, but disregard, who is treated as less than human, but called […] 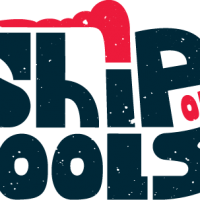 Simon Jenkins, editor of Ship of Fools, gave a talk at the South London Synod Area Meeting in June on the funny side of church and religion. Check it out below: