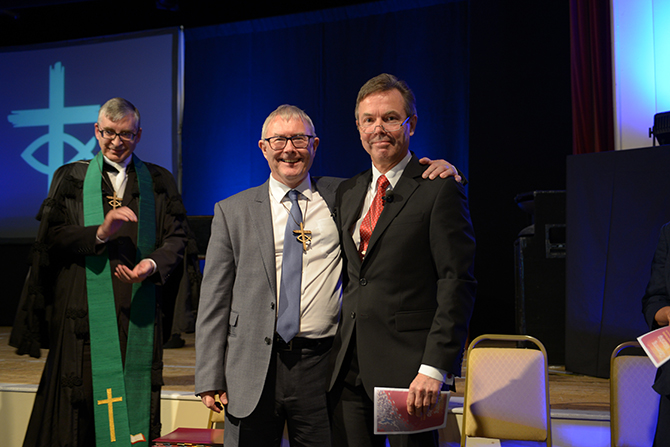 On the afternoon of Friday 8 July, on the opening day of its General Assembly, the United Reformed Church inducted its two new moderators – the Revd Kevin Watson and Mr Alan Yates. Both men will serve as moderators for two years, continuing the URC’s tradition in which leaders in ordained and lay ministry serve together.

Moderators of General Assembly are the URC’s national figureheads, representing the denomination both at home and abroad.

Of his new role, Mr Watson said: ‘I am honoured to serve as Assembly’s Moderator until 2018. Having been prompted by the Holy Spirit, I hope to help the URC renew its discipleship and rediscover the confidence that comes from knowing Jesus is the way.’

Mr Yates said: ‘I am really looking forward to my term as moderator. Already, in the two-year run up to the role, I have seen a fantastic side to the URC: vibrant, courageous, graceful and diverse. I am humbled by the great people I have met and am looking forward to meeting a lot more. The URC may be small in size, but we are big in service and stature!’

During the next two years the new moderators are hoping to encourage God’s people to follow the example of Jesus as they engage with their communities, and they are also keen to increase recognition of the URC’s work, empower the Church with the confidence to do more good work, better balance Church goals and resources, and to encourage the use of technology.’

The theme of this year’s Assembly, chosen jointly by Mr Watson and Mr Yates, is ‘People of the way’, which is intended to enthuse Church members in living out the fundamentals of the Christian life.

Two General Assembly Moderators-Elect were also voted in, who will serve 2018-2020:- 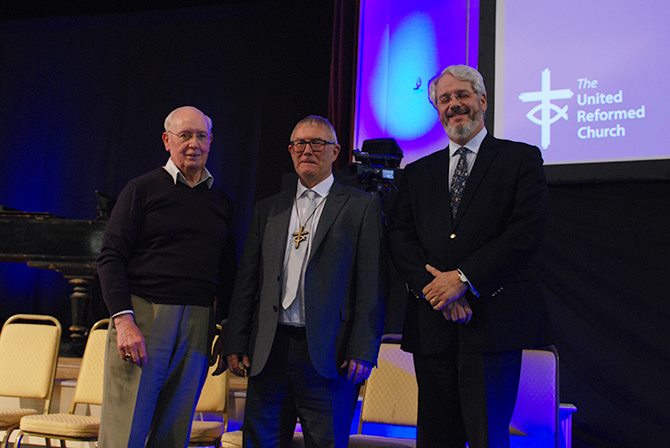 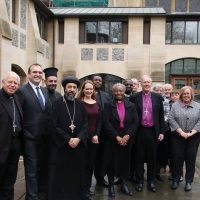 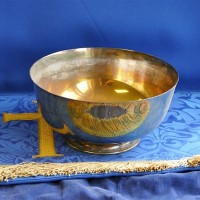 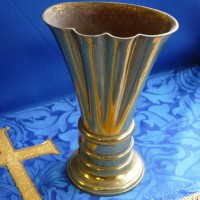 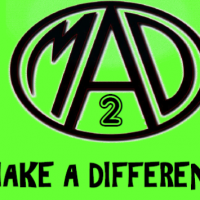 MAD DAY 2 at Horsham and Canterbury 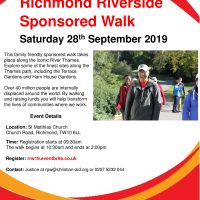 Christain Aid – We need you!