At the first, to be held on 14 July from 7-8.15pm, a panel will share their experiences of an URC educational visit to the region in 2019 via Zoom.

Introduced by Derek Estill, former URC General Assembly 2018-20, and Katie Henderson, URC Youth Assembly Moderator 2019-20, the panel will be chaired by Clare Nutbrown-Hughes who represented the URC West Midlands Synod on the visit, and who is about to start training to become a URC Minister of Word and Sacrament.

The second events, takes place on 21 July from 7-8.15pm. Author and keynote speaker, the Revd Dr Munther Isaac, Pastor of the Christmas Lutheran Church in Bethlehem and Academic Dean at the Bethlehem Bible College, will be speaking live from Bethlehem.

The Revd Philip Brooks, Secretary for Ecumenical and Interfaith Relations, said: “It is a real privilege for the URC that Munther has agreed to do this. We met him whilst out in Bethlehem last September and he is a deeply thoughtful and engaging speaker. This will be an opportunity to hear at first hand the experience of living in the Occupied Palestinian Territories.”

Time will be allocated at both events for audience questions. 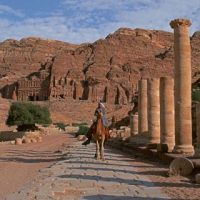 Pilgrimage to the Holy Land 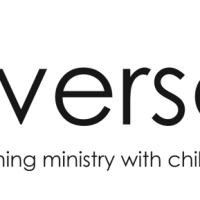 The Conversation – Conference for youth workers