More than 16 million people in the region do not know where their next meal will come from and children are at risk of dying from starvation.

In South Sudan, Somalia, Kenya and Ethiopia, drought and conflict have left millions of people in immediate need of food, water and medical treatment.

The DEC East Africa Crisis Appeal is launching today and will be shown on all major UK Broadcasters including BBC, ITV, Channel 4, Channel 5 and Sky.

Money raised will support the efforts of DEC member charities to reach affected families and communities.
DEC Chief Executive, Saleh Saeed, said: “Hunger on a massive scale is looming across East Africa. More than 800,000 children under five are severely malnourished. Without urgent treatment, they are at risk of starving to death.

“We are hearing that families are so desperate for food that they are resorting to eating leaves to survive. This is something no family should have to endure.

“Unless we act now the number of deaths will drastically increase. Don’t delay – please donate.”
DEC member charities are already on the ground delivering life-saving aid, such as food, treatment for malnutrition and clean drinking water.

They are ready to scale-up their humanitarian support, but they need more funding to reach the millions of people in urgent need.

To make a donation to the DEC East Africa Crisis Appeal visit www.dec.org.uk, call the 24-hour hotline on 0370 60 60 610, donate over the counter at any high street bank or post office, or send a cheque. You can also donate £5 by texting the word SUPPORT to 70000.

The UK Government will match pound for pound the first £5 million donated by the public to the DEC East Africa Crisis Appeal.

Stay up to date with developments in East Africa, the emergency response and the fundraising efforts with the DEC on twitter: www.twitter.com/decappeal, on Facebook via www.facebook.com/DisastersEmergencyCommittee or by searching #fightingfamine 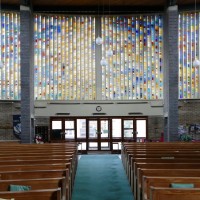 Synod Together just a few days away! 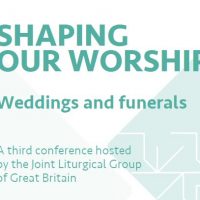 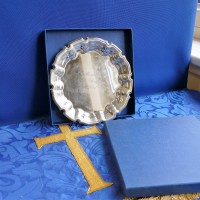