Hurricane Matthew swept through Haiti, leaving a trail of devastation in its wake.  As Haiti’s frightened people emerged from shelter, the damage to their homes and livelihoods became clear. Thousands have lost their homes, corn and banana crops have been flattened, and livestock have been swept away.

Hundreds of people have died and cholera is a major fear. The death toll is rising as emergency workers slowly gain access to remote areas that have been cut off by the storm.

Please give whatever you can today to the Christian Aid Hurricane Matthew Appeal so that our partners can support communities to get back on their feet sooner rather than later. 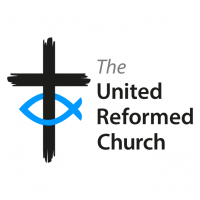 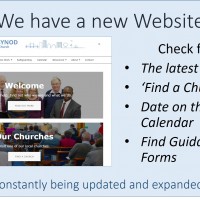