To commemorate today’s 100th anniversary of the Battle of the Somme, here is an article that Trinity URC Wimbledon posted on their Facebook page:-

Trinity remembers those of our number who died at the Somme, especially Herbert Mackenzie who died 100 years ago today.

Herbert was the son of Trinity members who lived in Quicks Road and he grew up through the Sunday School. He joined the ‘Tyneside Scottish’ battalion of the Northumberland Fusiliers. Herbert wrote for the last time to his parents on the 30th June, knowing that a big initiative was imminent. In the great battle which began next day he was posted as “missing”; but subsequently there was no doubt that he had been killed with so many others – 584 from his own Brigade and about 19,200 British men – that day.

Further memories of all those who are commemorated on our war memorial can be found at www.trinityremembers.wordpress.com

How the Synod will Work in the Vacancy 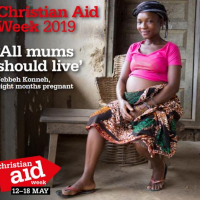 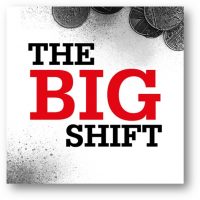 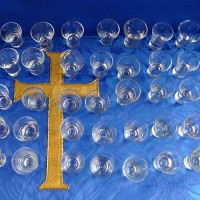